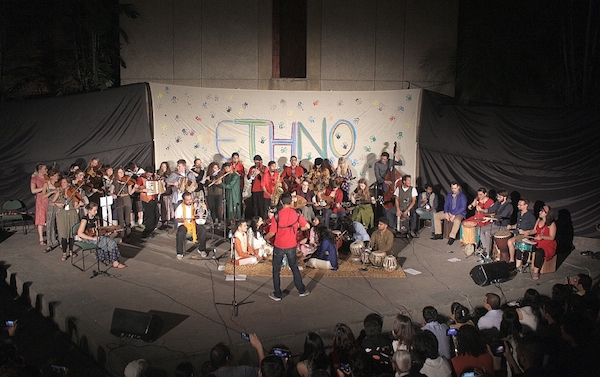 Ethno Sweden may be over but there are other Ethno camps you can visit although it is winter in Europe: 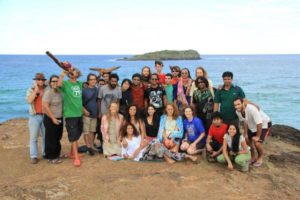 New Zealand organizes its first ever Ethno January 20-29 in a place called Piritahi Marae. The week includes several concerts amongst them one at Auckland Folk Festival.

India organizes its third Ethno between March 9 and 20 in the Jim Corbett National Park outside New Dehli where the final concert will take place. Maximum 40 participants. Anna Gustavsson, ethno leader from Sweden will be one of the leaders!