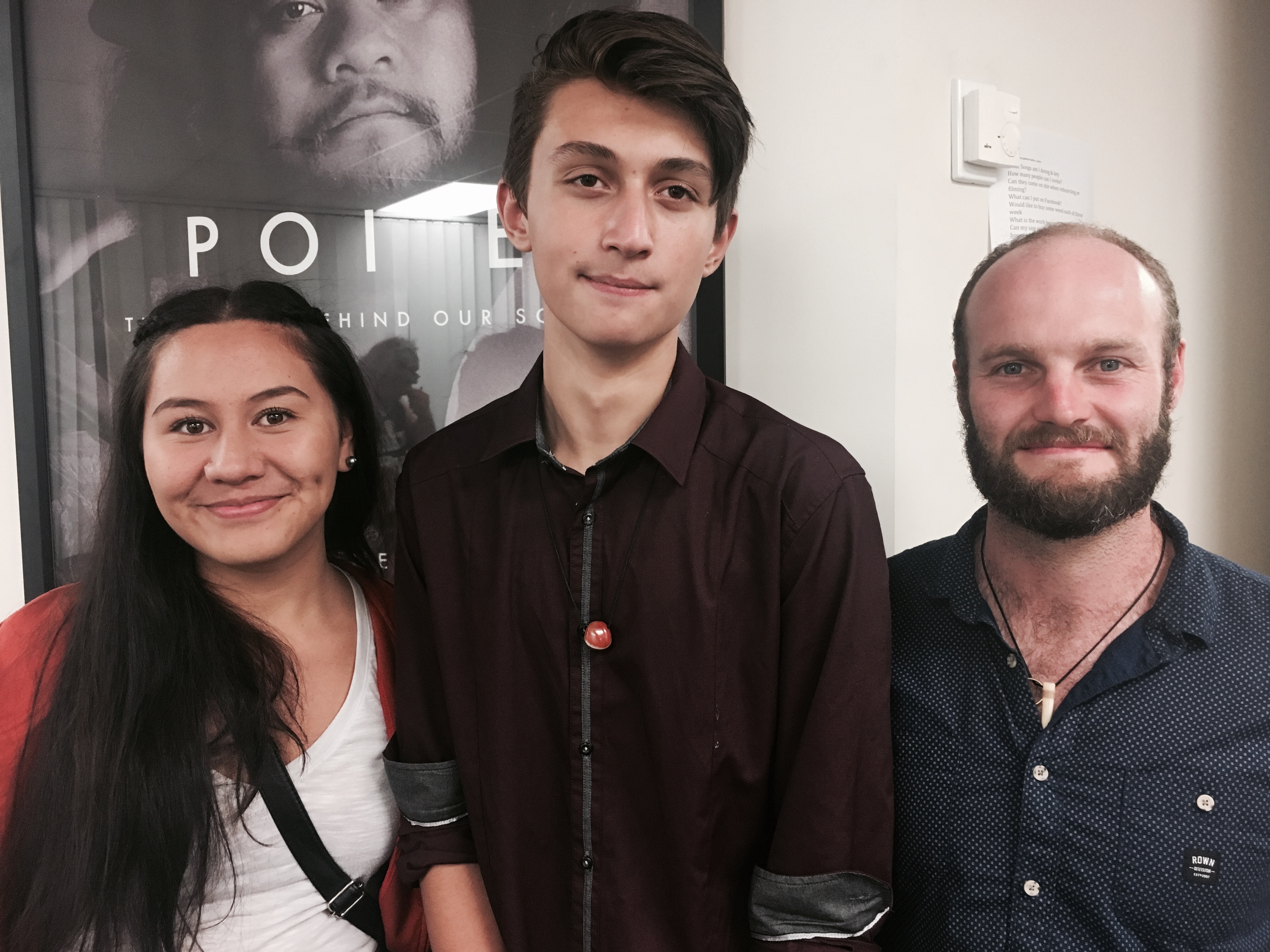 We are proud to say hello to New Zealand, for the first time coming to Ethno Sweden in 2017!

Thanks to Ethno saxophonist Hanna Wiskari we have managed to fin and invite Whetu-Marama, Isaac and Jeremy to our Ethno this coming summer. Hanna, married to Ben from New Zealand, wants to start an Ethno over there and percussionist Jeremy (to the right in the picture) will hopefully be the organizer. So he will be here to learn and get inspired – but of course also to play with Whetu-Marama and Isaac.

As you probably know the Maori is the indigenous people of New Zealand. And Aotearoa is their name of the islands forming New Zealand. The maori has strong and important traditions such as the famous haka – the tri 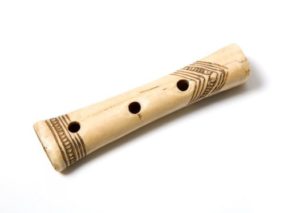 bal greeting ritual that has been well-known thanks to the nation´s successful rugby team, The All Blacks.

Whetu-Marana and Isaac has promised to teach haka at Ethno this summer – that is one good reason for being around, folks!

Can´t wait to get Ethno started now – sign up on our website ethbo.se if you haven´t already! 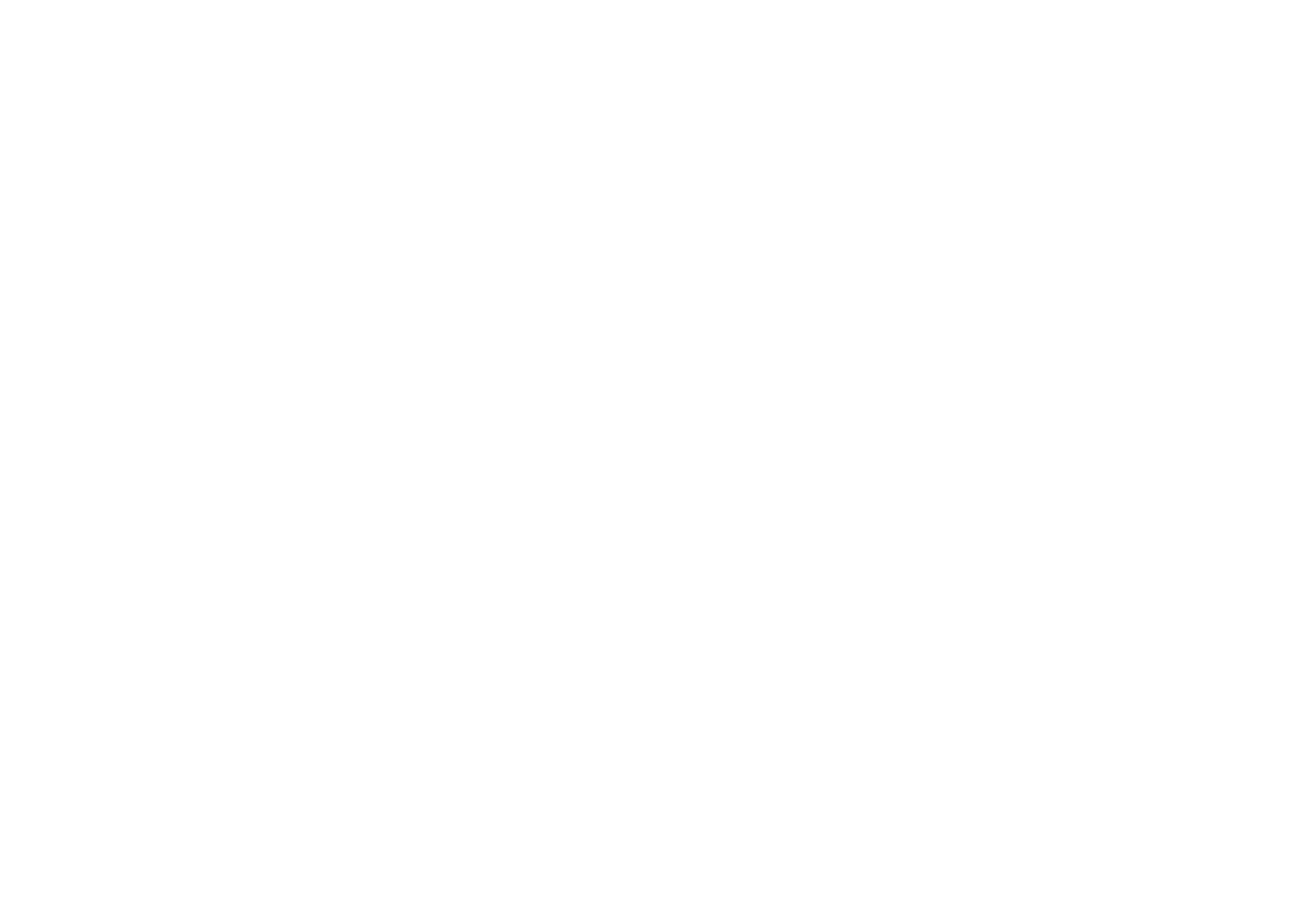